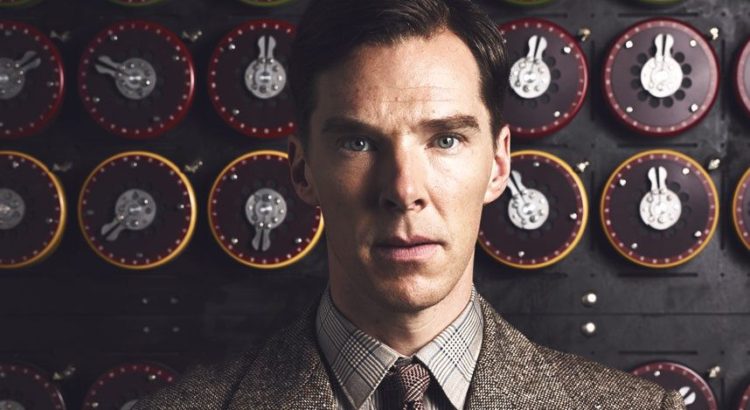 Before you start huffing and puffing, let me explain what I mean. I don’t mean Turing Test in the usual sense. Let’s take the example of Google Maps. Imagine a Turing Test of a restricted variety in which you ask standard mapping questions to two agents, one being human and the other being Google Maps, in a language just powerful enough to ask mapping questions. No free-flow conversation in a human language is permitted. This restricted language could be akin to the mapping API Google provides. Can the receiver of answers distinguish a human from Google Maps? For the sake of argument, assume that response time is not an issue here.

While you think about this, let me jump ahead and address smart alecks who will inevitably get hot under the collar at the prospect of being matched by a machine and protest that the inability to identify agents correctly still doesn’t prove that Google Maps is intelligent. To make their case, they might cite the case of an electronic calculator. They’d say that the results of the calculations are the same independent of how they’re performed. So the two agents will give identical answers and hence become indistinguishable to the receiver. But certainly a calculator is not intelligent. Hence, neither is a mapping service like Google’s.

I retort thusly (as a computer from last century might say). One, I wasn’t really talking about intelligence, you questionably-intelligent aleck! I was simply asking if Google Maps will pass the restricted Turing Test. Who cares if Google Maps is intelligent? This common confusion seems to spring from mixing up intelligence with being a human. And sure enough, Turing Test is ultimately not really a test for intelligence, which no one has properly defined anyway. It’s really a test to verify if the responding agent behind the screen is human, a far more easily defined concept.

Two, the smart aleck’s argument must be flawed even otherwise because it appears to apply to any service that works as well as a human being would and not just a calculator. For example, replace Google Maps with Google Translator, not the current version which will certainly not fool anyone, but a version in the future that really works very well. It could be version 100 or version 1000, it doesn’t really matter. Let’s say you interact with that future version in the same limited way – you type in a paragraph in one language and it prints back the perfect translation in the required language.  Now even the smart aleck will wonder if the translating agent is not just human but intelligent. What changed? Well, it’s a matter of gradation. We have always associated language and its infinite nuances with intelligence. This machine is not conversing, just translating, but still it’s not so easy to dismiss the case of the machine being intelligent anymore.

Coming back to Google Maps, what say you? Will it pass the imagined Turing Test? The irony here is that it will not only be able to answer most location and directions questions you can ever expect a human to answer, but will also have to be dumbed down in some way to represent an average human. After all, who among us remembers the shortest path from Fairbanks to Buenos Aires, something I bet many of us at one point or the other tried on Google Maps just to see what comes up. This dumbing down doesn’t seem too difficult really. Just program Google Maps to throw up its hands if the directions involve more than a handful of steps and say, “How’d I know that dude?”

All this suggests that restricted-Turing tests are a useful concept. Specifically, they can be very useful in gauging how close a product comes to what humans can provide using their putative intelligence. A calculator from even two decades ago would have passed a restricted-Turing test. Today’s Google Maps will also likely pass the test, even though the versions from a decade ago certainly would not have. And finally the current Google Translator would certainly fail the test.

So if you are a product manager out there, ask yourself this question: can my product pass the Turing Test? If your answer is yes, what can I say? May force be with you. If you think the answer is no, imagine a version that will pass the test and aim for that version. If you think the question is not even relevant, think how can you make it relevant since chances are that your product will become that much more interesting in the process.